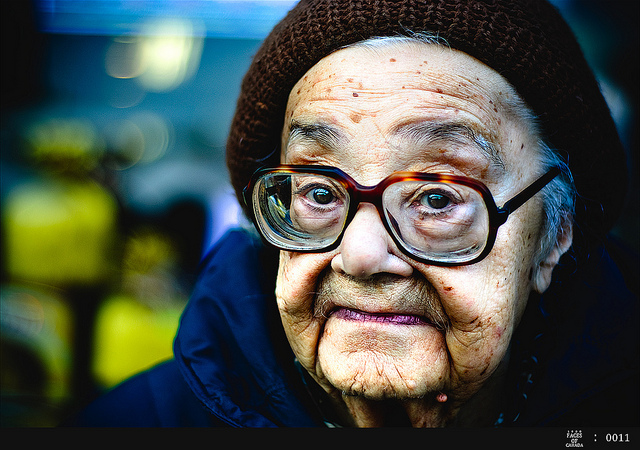 For Australians aged 65 and older, dementia has been identified as the third leading cause of disability and its prevalence is expected to rise as the population ages. Among this age group, roughly nine percent are living with dementia and among those aged 85 and older, the percentage increases to nearly 30 percent. As a disorder, the risk for dementia increases as an individual ages and it is expected that cases may increase to as many as 900,000 among older adults in Australia by the year 2050.

Dementia is not considered a single specific disease, but rather describes a series of symptoms associated with more than 100 different diseases.The symptom most commonly associated with dementia is impaired brain function, which often manifests as problems with language, memory, perception, personality, and/or cognitive skills. Typically, the decline in brain function that is the hallmark of dementia is significant enough to create challenges in daily living.

In Australia in 2010, dementia was the third leading cause of death overall and among adults aged 65 and over, it was the leading cause of morbidity. From a structural perspective, there are many barriers to the provision of quality care for older adults living with dementia in Australia. It has been estimated that by the year 2029, there could be a shortage of more than 150,000 caregivers for those living with this disorder – a bleak prospect when considering the projected rise in those diagnosed. Additionally, it is estimated that the costs of care to the healthcare system associated with dementia will arise and reach nearly one percent of Australia’s GDP in the next 20 years.

The Australian government has recognized the importance of addressing dementia risk among the aging population. In 2012, the Australian Health Ministers included dementia as the ninth National Health Priority Area and it is the newest health issue to be added. By including dementia as a priority area, it is recognized as a significant issue of concern for the Australian population and allows for more concerted, focused efforts to combat its effects. Continued efforts and prioritization will be necessary to ensure older adults in Australia, particularly those living with dementia, may continue to age while experiencing improved quality of life.

Diana Kingsbury is a PhD student and graduate assistant in prevention science at the Kent State University College of Public Health.