The Not-so-Novel Concept of Elderly Homes in Asia 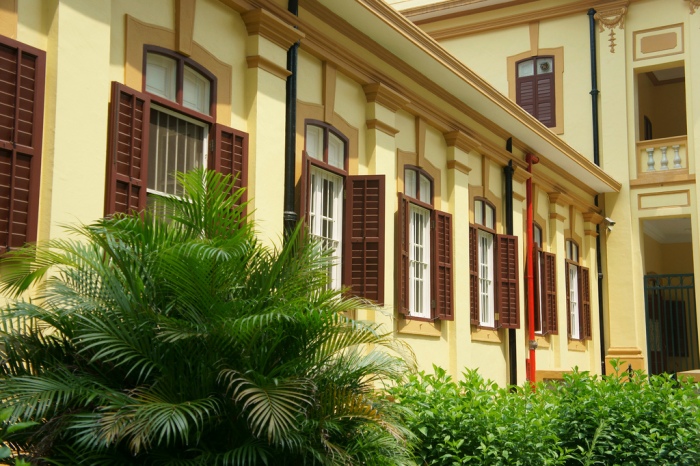 Old age homes are no longer a taboo! The waiting lists of nursing homes in Korea are at three times their capacity and the number of elder care homes in Nanjing, China has increased from 27 in 1990 and 52 in 2000 to 148 in 2009!

In Asia, people are seeing a shift in the traditional roles for elderly care. Changes in family structure, urbanization, and other factors of contemporary lifestyles often compel older members to seek care outside of the family. Elderly residential facilities, such as old age homes, retirement villages, and other forms of institutionalized care for the elderly, have become increasingly popular in Asia. Given the high demand for such facilities, there is a need to monitor its growth and the quality of care provided.

Thailand, Malaysia, and Sri Lanka are among the Asian countries that offer renewable visas to older expatriates. Private companies and developers in India and Malaysia are investing in senior citizen villages and assisted living infrastructure such as temples, spas and golf courses to attract the wealthy older population. There are some financially well-off older adults who choose to retire in such elderly villages. However, not many can afford this kind of lifestyle.

Two cross-sectional studies from India surveyed elderly residents of old-age homes to understand their reasons for opting to live in one. It is interesting to note that poor health was not cited as a reason explicitly. The cross-sectional study in Madhya Pradesh, India reported that the top reasons for the elderly to opt for old age homes are because there was no one to look after them (68.2 percent), they did not have a place to live (56.4 percent) and to meet like-minded people (53.8 percent). The other cross-sectional study in Uttar Pradesh, India found that the two most common reasons were misbehavior by son and/or daughter-in-law (29.8 percent) and poverty (29.3 percent). This survey data hints that moving to an old age home was more a necessity than a voluntary life choice.

In addition to lifestyle changes, the surge in dementia and other health conditions among the elderly is driving the need for high quality care. Caring for such long-term conditions places huge emotional, physical and financial burdens on families. For instance, the symptoms of dementia can include hallucinations and depression which require swift and expert medical care. Many institutions are hence better able and equipped to provide timely care and rehabilitation.

Asian countries can learn a lot from studying trends in elderly residential facilities in developed nations of the Western world. A study in the UK reported that the overall standard of care in both nursing and residential homes was highly deficient when judging against quality indicators. This study serves as a warning to the rapidly aging countries in Asia: Provide adequate regulation to ensure a high standard of quality care in elderly residential facilities.

Namratha Rao recently graduated with a MSPH in Social and Behavioral Interventions from the Johns Hopkins University Bloomberg School of Public Health. 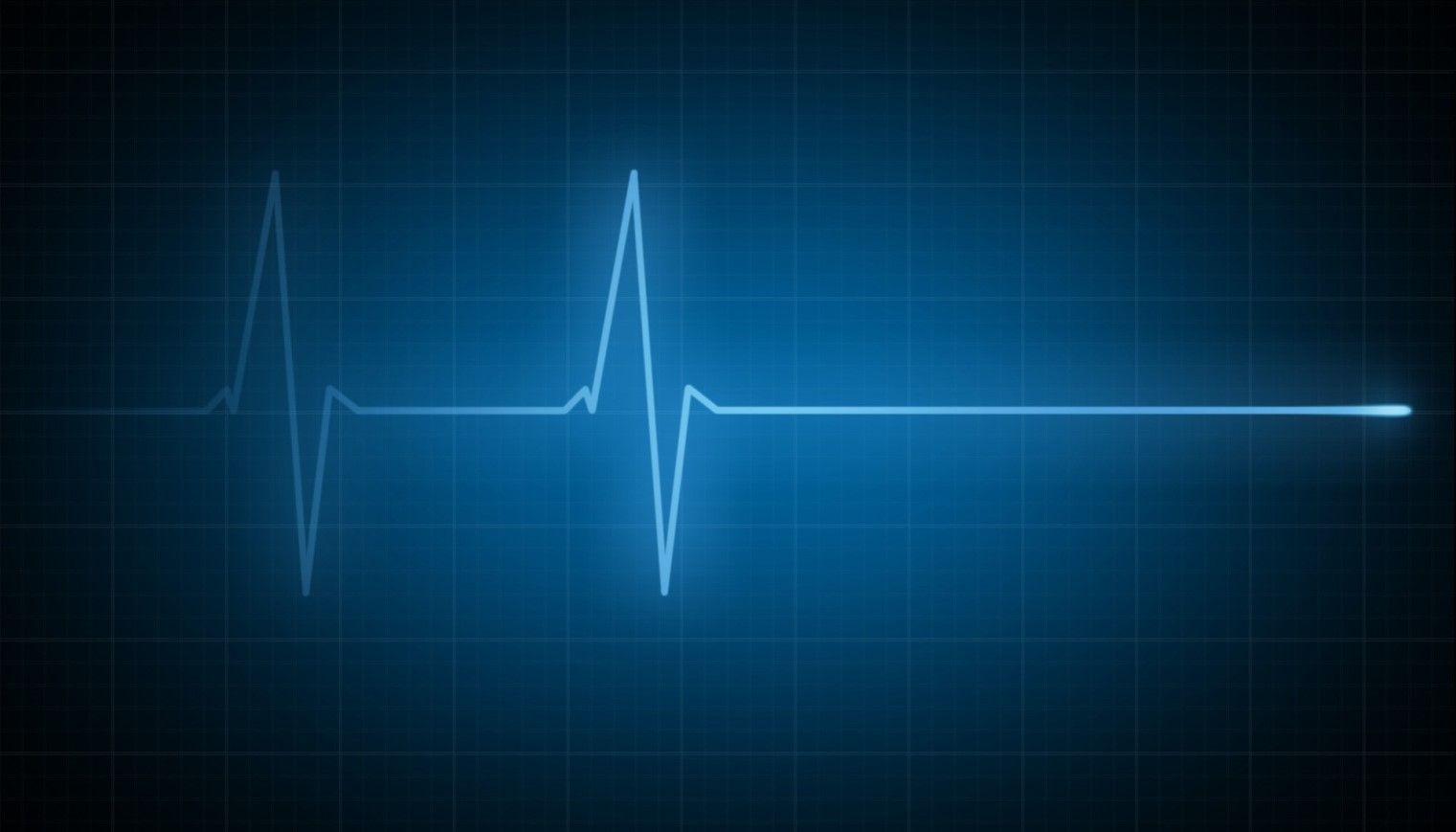 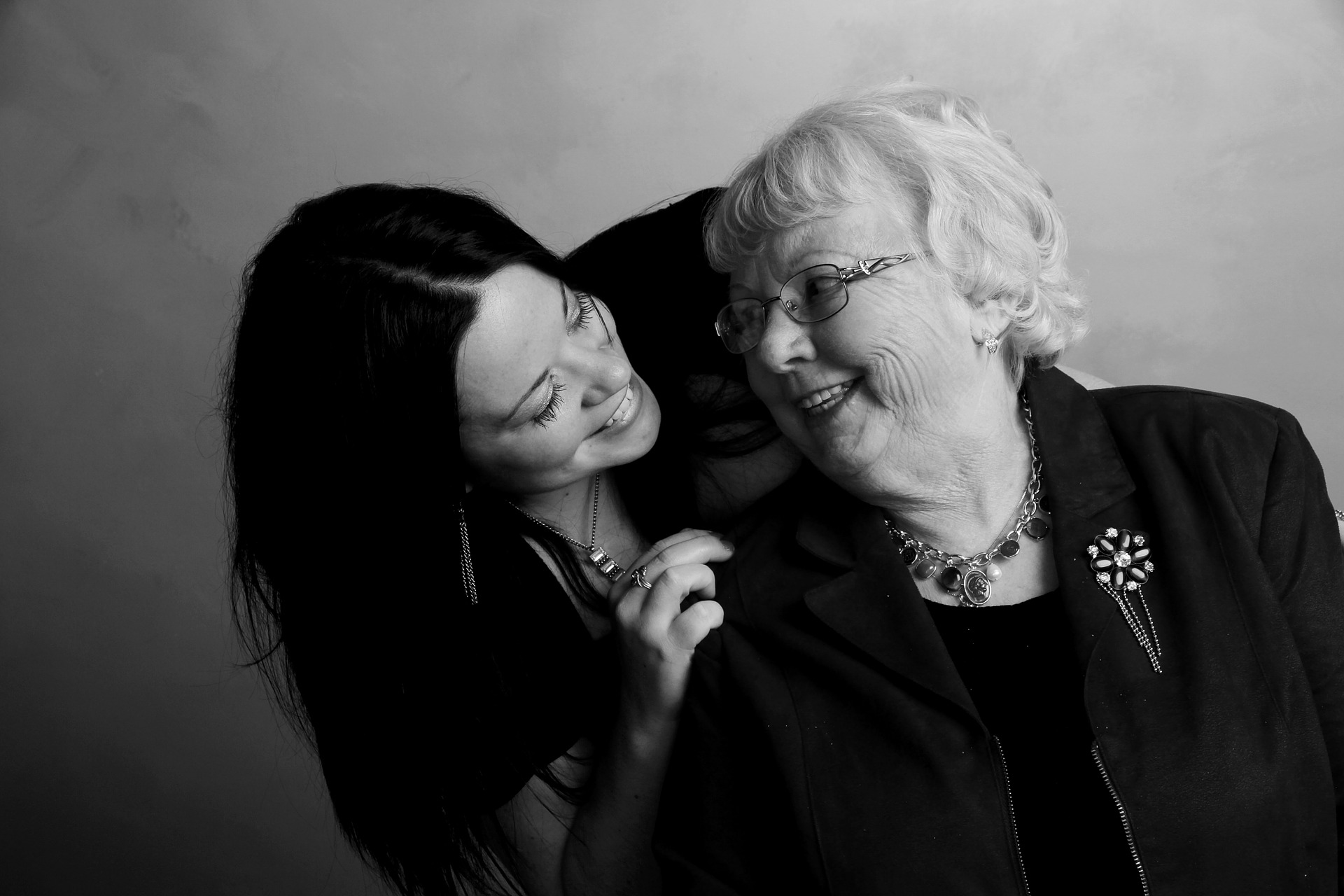 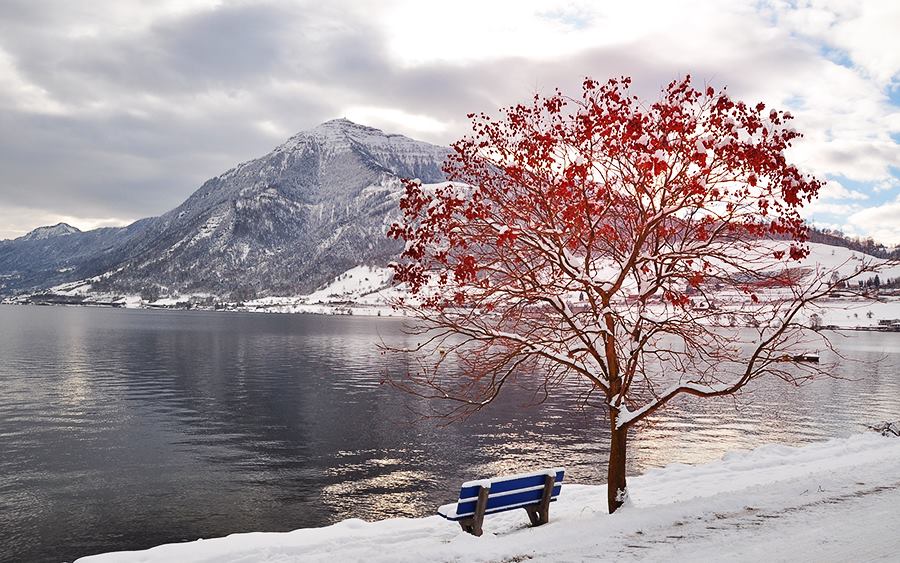 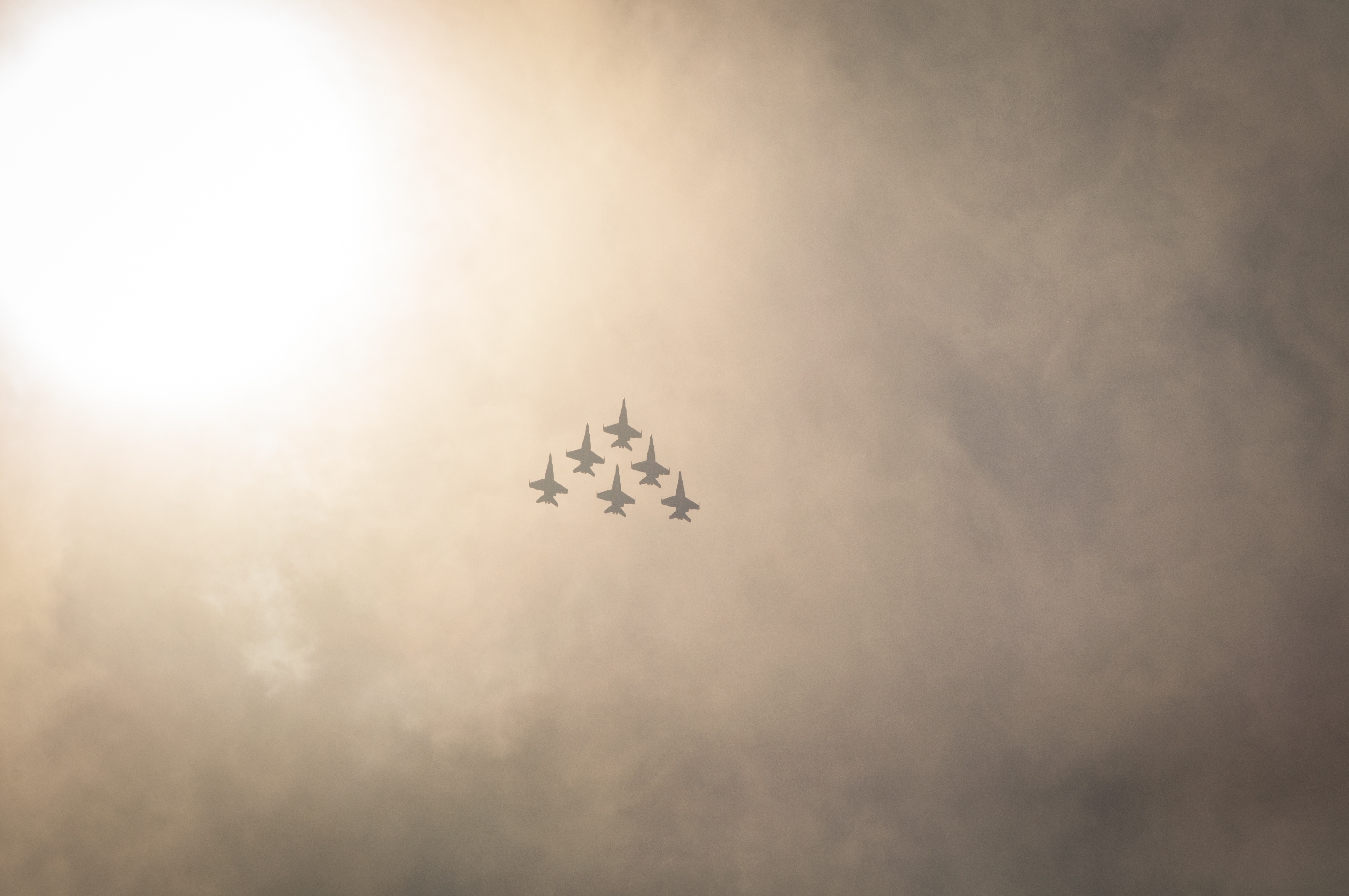