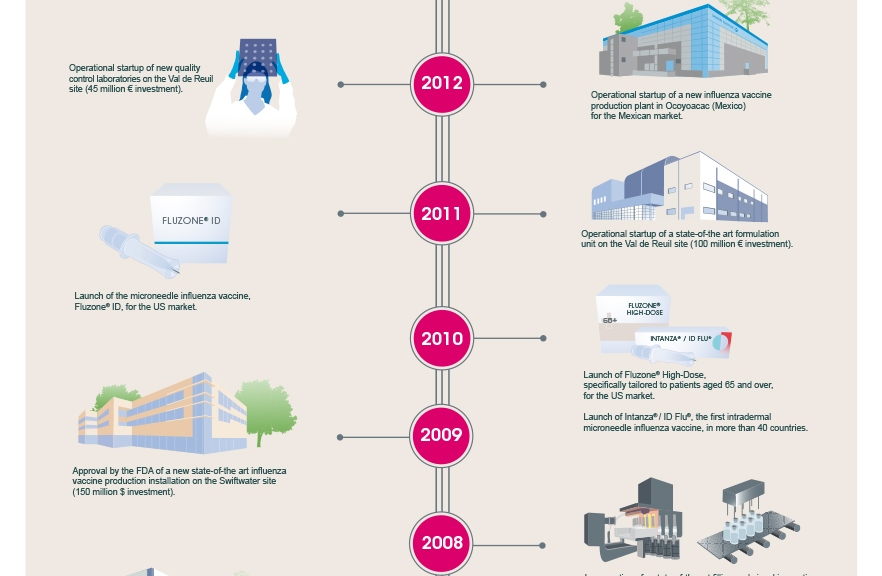 I live in Baltimore, USA and it has been getting cold here. The nippy winds have been turning my nose red and when I come inside, I always need to have a tissue handy. With the cold weather, there is a looming fear of the flu.

Even if it is not winter where you live, the flu is a serious concern especially for older adults. The flu season in North America generally peaks in the winter months, somewhere between December – February. In tropical climates, however, the flu can strike at any time of the year. As you can see from the map, huge swaths of the world including Russia, Australia, and parts of Europe and the Middle East are experiencing higher levels of the flu, and areas in South America, and South Asia and North Africa are experiencing moderate flu levels. Most of the recent flu outbreaks, including the much-feared Middle East Respiratory Syndrome (MERS), were particularly deadly for older adults.

For a healthy young or middle-aged adult, the flu will generally lead to physical discomfort and some sick days from work, but it is typically not a deadly disease. The flu can be very deadly for older adults. Older adults often have weakened immune systems that make it harder for them to fight off the flu virus. In addition, hospitals and nursing homes can provide an ideal environment for the transmission of the flu virus, even when nurses and doctors take proper safety precautions.

The flu is more than just a problem for older adults. For instance, the so-called “Spanish Flu” of 1918 was a worldwide killer that was particularly deadly for healthy young adults. The Spanish Flu resulted in the deaths of between 40- 50 million people worldwide, or approximately the modern population of South Korea. Take a moment to consider the implications of a virus so deadly that it could wipe out the population of a country in less than a year. With modern air travel, the danger of a new strain of the flu is even more acute. Approximately 250,000 to 500,000 people die in an average year with a normal flu season, according to World Health Organization (WHO).

The flu is a particularly challenging virus because it frequently mutates. Scientists originally believed that the 1918 flu mutated from a form of flu commonly found in pigs, and the “swine flu” has since been observed in different parts of the world. However, evidence has shown that the 1918 flu was likely an avian bird flu that transferred into humans. If you are interested in learning more about the scientific search for the flu virus, the book Flu: The Story of the Great Influenza Pandemic of 1918 and the Search for the Virus That Caused It by Gina Kolata is an excellent read.

WHO tracks the flu to try to predict the strain of flu that will be most common in a given year. In addition, WHO has a global action plan to increase the availability of the influenza vaccine. It is important that all countries, not just rich nations, have access to a flu vaccine. In India, Indonesia, Romania, Republic of Korea, and Thailand, new manufacturers are now producing the flu vaccine, thanks to WHO grants. Other developing countries such as Brazil, Mexico, and South Africa have also been given grants to improve flu vaccine manufacturing capabilities.

A flu pandemic should not keep you awake at night, but it is important that countries and international bodies are prepared for the possibility of a more deadly strain of the flu. Modern medical advances will likely increase the probability of surviving such a flu outbreak, but older adults and the immuno-compromised are always at higher risk of death or complications due to respiratory infections. The goal is to promote healthy-living strategies, such as good diet and exercise, to improve the immune system and protect at-risk populations from the flu virus and other infections.